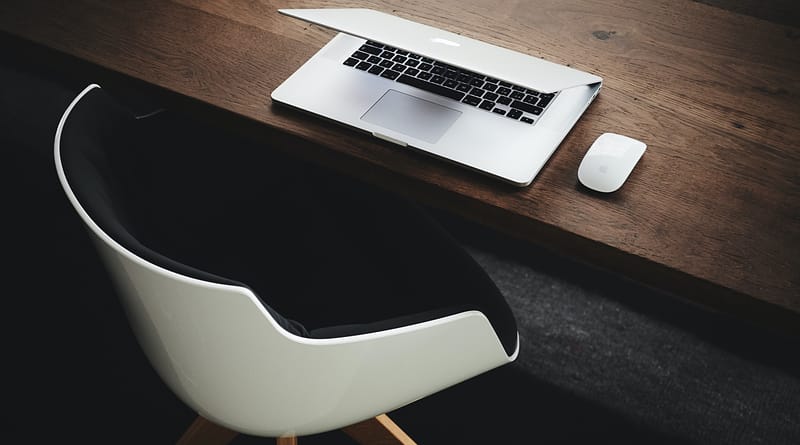 The above quote applies to how our workdays look too. Working smarter, not harder, and prioritising more effectively to achieve results in a shorter time. These are the work habits we all strive for, even when we aren’t aware of it. It’s what we hear from colleagues, read in literature, and see in the media as being winning work tactics.

Two topics: shortening the working week from five to four days, and shortening the workday from eight to six hours, draw their legitimacy from the above aims. Both are becoming increasingly popular after we’ve seen how the work-personal life balance improves (surprise?) both our work lives and personal lives alike.

Which is the best way to go in the (almost) post-pandemic world, while taking into consideration all stakeholders’ interests? How can employers, work unions, governments and ultimately employees grasp the benefits of any either of the two directions to be followed, while making as little compromise as possible?

The shorter week scenario is the most popular one, with lots of discussions around it, and with evidence proving its efficiency after some employers have started applying it. There are lighter versions of it too; for example, no-meeting Fridays, team-building Fridays, or company-culture Fridays. Why Fridays? Probably because this is the weekday when nothing much happens compared to the other four; therefore, less business is potentially lost, and as more clients are starting to think about the weekend as opposed to work.

As the parent of a 7-year-old, I’ve been managing together with my wife the daily routine of taking our son to and from creche in Bucharest, and since we moved to Ireland, to and from school in Dublin. At every point in time, we had to make compromises regarding our professional activities, because in most cases creche/school ended before we (and our managers too, I suppose) would have liked for our workday to end. Discussions about which parent will be the one ending their workday earlier will remain recurrent for some years going forward. These discussions are part of most parents’ lives, and we’ve all gotten used to them and consider them normal. And they are normal, at least for now.

But there could be a better way. Such as getting two hours back every day. From the above perspective, the five shorter workdays scenario would win against the shorter week scenario. Imagine the degree of liberty one could have if those two extra hours could be spent on themselves. Either for the errands and chores we all have, care taking responsibilities, or simply for avoiding the unavoidable commute stress.

Gone are the days when one of the parents are not working. It’s part-time, occasionally, but still, a big chunk of most of nowadays parents’ time goes on work and commuting. So, the concern of saving time would still be there in the back of their minds, taking mental space and generating additional stress. Doing something to manage this would most probably be part of an ideal world which is being built, to some extent under our eyes, while we are unavoidably part of the process.

Even for a professional with no care taking responsibilities focusing on building their career, those two extra hours could work wonders. They can be used for that online learning for which rarely time is found for. And that time is needed, as we know from the  2022 LinkedIn report which shows that those who will focus on learning & development, specifically on aligning their efforts with the business skills they need, are the ones who are most likely to succeed with their career goals.

Dedicating time to learning and development is essential and acquiring in-demand skills goes hand in hand with efficiently looking for a next job. That’s because recruiters and hiring managers are currently looking for skills and abilities rather than job titles and big-name employers in your CV.

A dream, but maybe not for long

Working less than 40 hours a week is still a dream for most of us, whatever the scenario. But dreams naturally precede (r)evolution. We now see the will, so a way will be found sooner or later. It was the same with working remotely, which became a normality for so many of us. On LinkedIn, remote jobs are receiving around 50% of all applications, despite representing less than 20% of all jobs posted in February in the US. True, the pandemic boosted this unprecedented dynamic, but such data proves that this is not only a passing phase.

The remote work evolution is relevant because the principle remains: it was talent-driven for the most part. All the other stakeholders had to adjust gradually by adopting new laws, new policies, and embracing an intense process of adaptation in the workplace. As new challenges appeared, solutions to these challenges were generated by specialists using technology and fun.

Most probably, shorter worktime will not be a universal solution, and it will require additional energy and effort. But at least preliminary results are promising. Moreover, there will still be industries and sectors who will need their employees available five days a week (or even more). Those employers will most probably need to find some other compensatory benefits to offer.

Shorter weekdays will most likely not fit all employees inside the same company or department. On one hand, there is research showing that only 4-5 hours from the entire 8 are used for work, which is an argument in favour of shortening the workday; although that’s only if (and that’s a big If) all employees are able to prioritize their daily tasks in such a way that those 4-5 hours are not spread throughout the entire 8-hour workday, like they currently are. And this sounds like a very tough challenge.

Plus, not all of us are efficient during the same intervals. However, even with these and other risks, a shorter workday could become the one benefit that will incline the balance in favour of some employers compared to others on a very tight labour market. This is why employers’ flexibility and employees’ resilience remain paramount during these times.

Paul J. Meyer once said that productivity is never an accident, but the result of a commitment to excellence, intelligent planning, and focused effort. Starting from this thought, what would you choose as the best framework for ensuring you stay productive and effective during these changing times? Working 4 days a week, or having 5 shortened workdays?

2 thoughts on “Four workdays a week, or five shortened workdays? What would you choose?”

This site uses Akismet to reduce spam. Learn how your comment data is processed.

This website uses cookies to improve your experience while you navigate through the website. Out of these cookies, the cookies that are categorized as necessary are stored on your browser as they are essential for the working of basic functionalities of the website. We also use third-party cookies that help us analyze and understand how you use this website. These cookies will be stored in your browser only with your consent. You also have the option to opt-out of these cookies. But opting out of some of these cookies may have an effect on your browsing experience.
Necessary Always Enabled
Necessary cookies are absolutely essential for the website to function properly. This category only includes cookies that ensures basic functionalities and security features of the website. These cookies do not store any personal information.
Non-necessary
Any cookies that may not be particularly necessary for the website to function and is used specifically to collect user personal data via analytics, ads, other embedded contents are termed as non-necessary cookies. It is mandatory to procure user consent prior to running these cookies on your website.
SAVE & ACCEPT